Restricting international funding of organized civil society is the ultimate goal of the Venezuelan State. 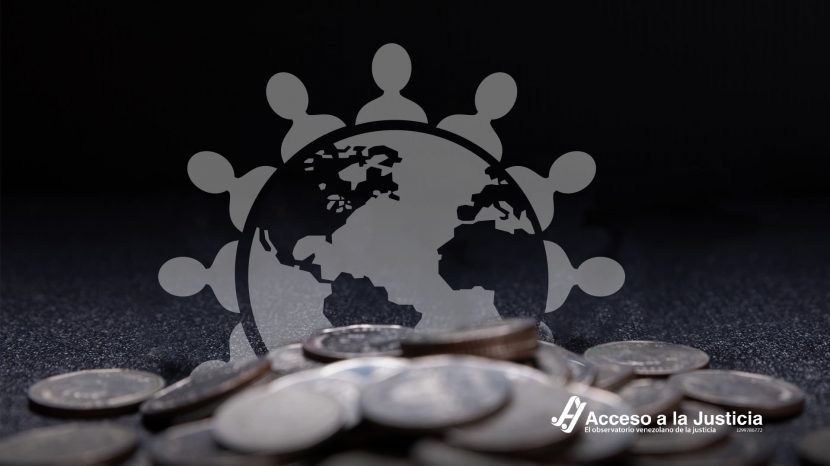 «He who walks without money, they put him in the bonfire.» In Chavismo, they are well aware of this old saying, which clarifies the importance of money in today’s world; and, therefore, the regulatory wall that the Venezuelan authorities have been building in the last two decades around civil society organizations seems to have as its primary objective to dry up the sources of international funding for non-profit groups, especially those that defend human rights, as well as humanitarian and charitable organizations operating in the country.

It is the conclusion reached in the report «Regulatory siege on freedom of association in Venezuela» that Acceso a la Justicia has just published. It reports that six of the 14 laws or regulations issued by the various public bodies to regulate the right to associate contain provisions that seek to limit or hinder the receipt of funds from abroad by non-profit civil groups. This figure represents almost half of the regulations approved in this area, more precisely 42%.

But if the above were not enough, Article 6 provides fines for those organizations and persons who receive funds from abroad equivalent to «double the amount received» without prejudice to the application of additional penalties in other laws.

Article 8 stipulates that organizations with political, political rights defense or private purposes that «invite citizens or foreign organizations to issue opinions under their sponsorship that offend the institutions of the State, its high-ranking officials, or threaten the exercise of sovereignty» will be punished with fines of between 5,000 and 10,000 tax units. In addition, those who issue such opinions will be subject to expulsion from the country. It also provides for disqualification from holding public office in case of a repeat offense.

Something striking about this instrument is that it does not establish the corresponding procedure, nor indicate which authority is in charge of applying any of the sanctions mentioned above.

While the Law for the Defense of National Sovereignty and Self-Determination appeared to be aimed at hitting political parties, trade unions, and civil groups charged with monitoring the electoral system, the report alleges that the authorities subsequently adjusted their sights elsewhere.

Thus, the Organic Law against Organized Crime and Terrorism included among the «regulated entities» to comply with its provisions «foundations, civil associations, and other non-profit organizations; organizations for political purposes, groups of voters, groups of citizens and persons running on their own initiative for elected office.»

This instrument has served as the basis for four sub-legal norms issued in the last four years, which have imposed on non-profit organizations the obligation to register with new agencies, to present information that the State already has in its possession, and to report the origin and destination of the funds they receive from abroad, according to the report.

The 2019 «Regulations Regarding the Management and Control of Risks Related to Money Laundering, Financing of Terrorism and Financing of the Proliferation of Weapons of Mass Destruction Applicable to Institutions in the Banking Sector,» for example, call for financial institutions to consider non-profit associations and foundations as «high-risk customers or economic activities.»

A year later, Sudeban sent a circular to the banks instructing them to «maximize the protocols established for the Prevention and Control of Money Laundering,” as well as to verify the legality and due authorization of the companies that intend to provide such financial services. The underlying reason underlying is that it allegedly verified a malicious use of instruments, such as prepaid cards, in clear reference to the work of Azul Positivo in Zulia, Alimenta La Solidaridad and Caracas Mi Convive.

Days earlier, the interior and foreign ministries issued a joint resolution containing the «Special Norms for the Recognition and Operation of Non-Governmental Associative Organizations not domiciled in Venezuela,» requiring international civil society groups to register with a new government agency. Furthermore, in order to obtain permits to continue operating in the country, the resolution orders the organizations to inform them of their funds and the destination of these funds.

A similar obligation is contained in the «Regulations for the Unified Register of Subjects Obliged to the National Office against Organized Crime and Financing of Terrorism» of May 2021, the report denounces.

«By constantly forcing organizations to prove that they are not legitimizing capital or financing terrorism, the principle of presumption of innocence is violated to the extent that a general state of suspicion is established over them without a prior and individualized investigation to justify it,» the investigation reports.

And you, Venezuelan, how does it affect you?

The report shows how in recent years, a siege has been erected against civil society organizations that hinders, if not prohibits, international funding and stipulates new administrative obligations that complicate their work, all intending to exterminate some groups.

The rules requiring non-profit organizations to report the source and destination of their funds appear to be crafted to inhibit both donors from continuing to provide such resources and recipients from receiving them.

This policy is part of what the former United Nations High Commissioner for Human Rights, Chilean Michelle Bachelet, defined as the reduction of «civic space» in the country.

To read the report Regulatory siege on freedom of association in Venezuela click here.

To read the report Regulatory siege on freedom of association in Venezuela in English, click here. 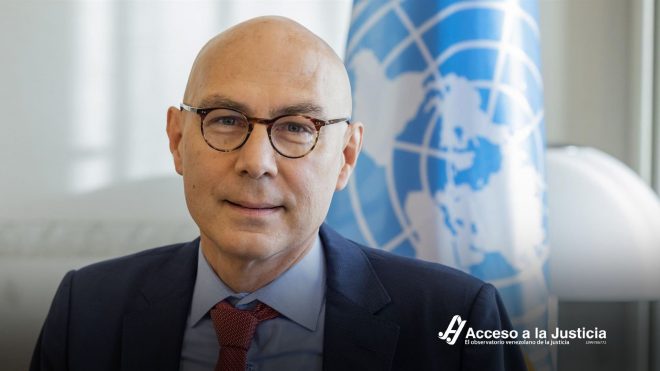 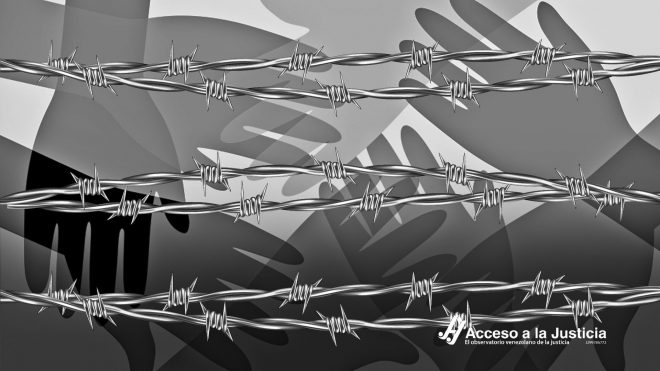 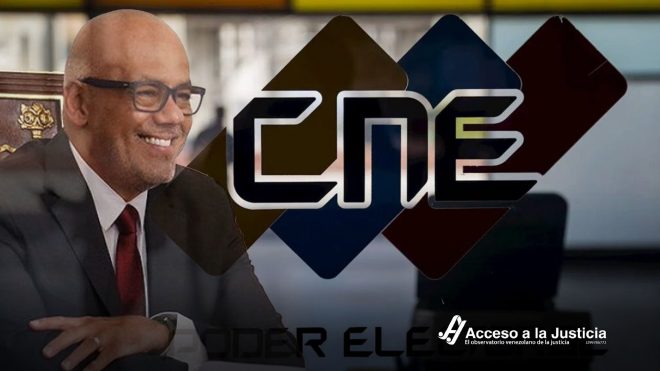 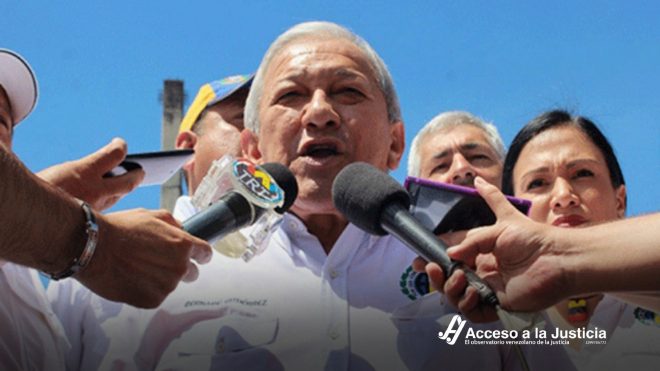 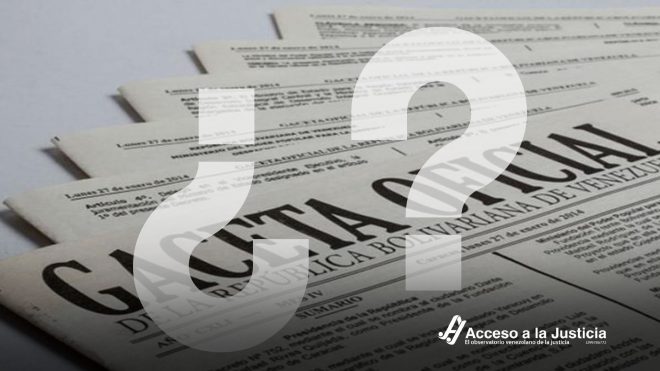 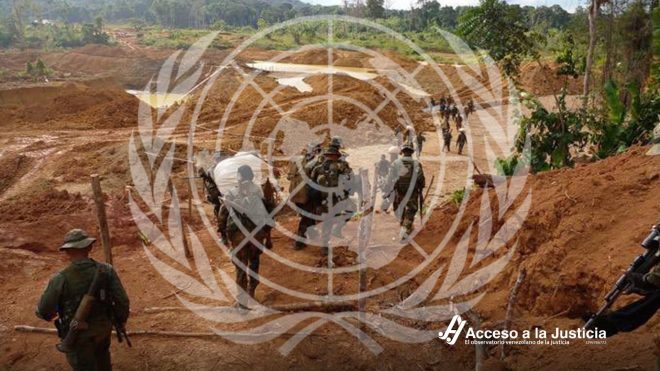 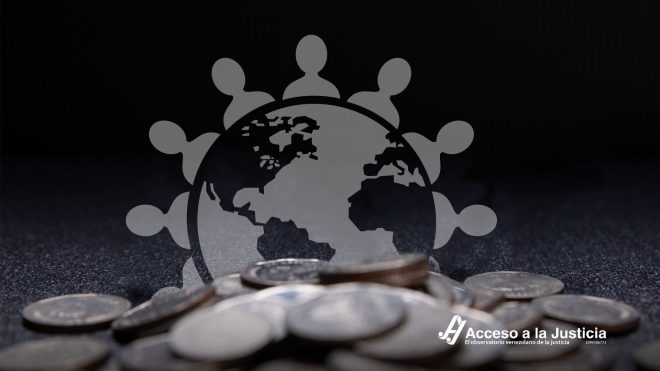 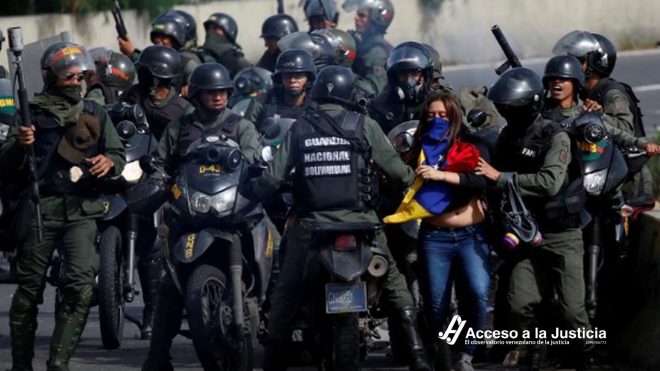